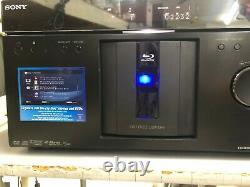 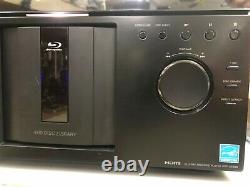 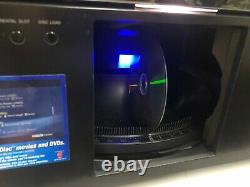 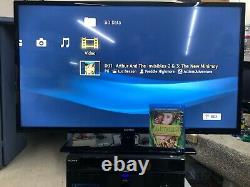 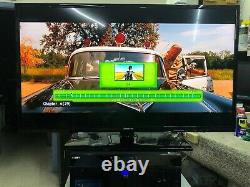 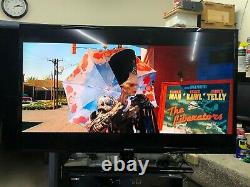 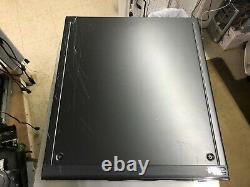 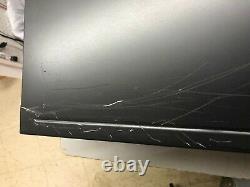 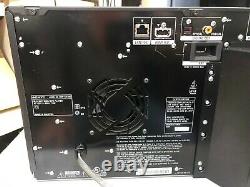 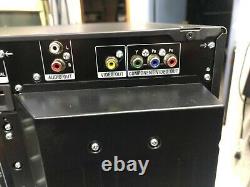 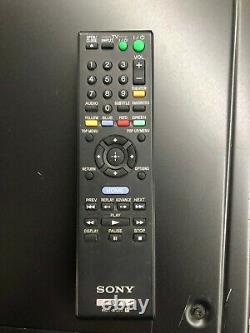 If you happen to be looking for a nice mass storage Blu-ray player then take a look at this super nice Sony 400 disc unit we have here for sale. The previous owner of this unit had dreams of an ultimate home theater with all his dvd's & blu-ray's loaded into this unit ready to go but that never materialized, he said it was rarely used and never had more than a few disc's in it at a time and then he eventually unplugged it when he started streaming everything. We have tested every single function and found the unit in excellent working order, beautiful picture as you would expect and we did test every output; HDMI, Component, Composite, Coaxial & Digital. We also tested the ethernet connector and found the software up to date and the Gracenote feature working.

The cosmetics of the unit are pretty good, the face has just minor surface scratches and the top cover has more visible deeper scratches on the left hand side, the rear has a few small surface scratches but nothing horrible. We did test this with regular dvd's as well as blu-ray disc's, Note: dvd's access faster than Blu-ray disc's do, this is normal. If you have the library (and space) to justify one of these then you can have all your movies loaded and ready to go with the touch of a button.